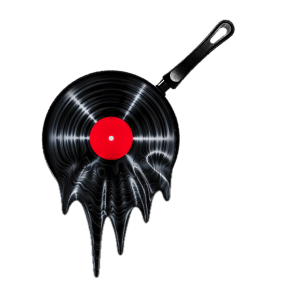 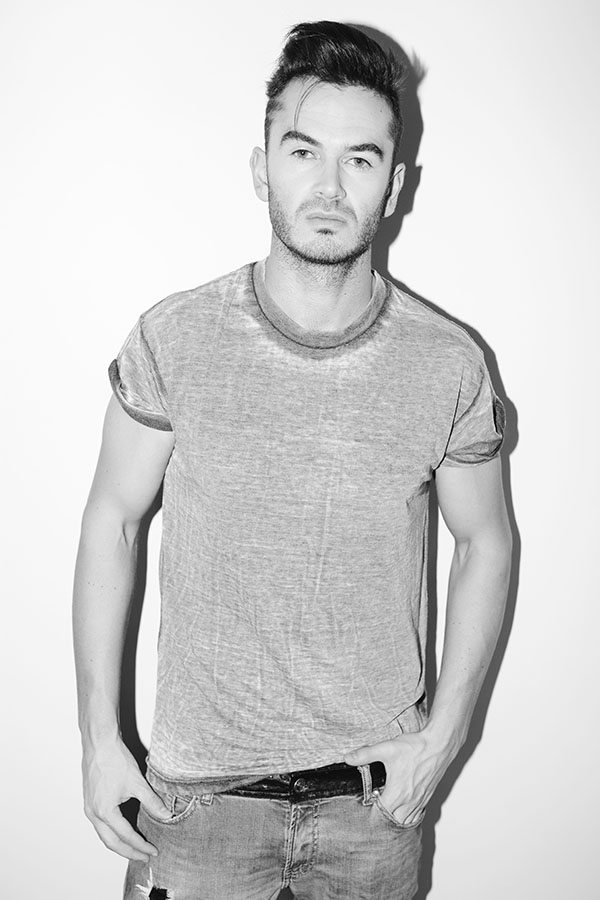 If you’re an aspiring singer or an established star, The Hit Kitchen Studios can tailor perfectly to your vision and requirements in any genre or sound. We offer the full package and professional processes of writing, recording, arranging, producing, mixing and mastering brand new songs from scratch to a world-class finished product.
Daniel Baron’s phenomenal track record of hit songs, including a staggering five number 1’s and a catalogue of over 25 successful radio singles, including songs written and produced for other artists, have cemented his place as one of South Africa’s greatest singer/songwriters. As a hands-on producer, Baron is involved throughout every step of the creation process.

Whether it’s for public advertising or internal usage, The Kitchen Studios is your one-stop song shop!
Baron’s songwriting ability has not only led him to become very sought-after in the music industry, but in the corporate world alike. He has written songs for Roche Pharmaceuticals, Standard Bank, FNB, Boehringer Ingelheim, Gold One Mines and Sun International and many more. He also wrote the DSTV advert theme song entitled,’So Much More’, as well as the theme song for the AFRICITIES African Summit television advert.

Imagine one of SA’s favourite multi-chart-topping artists taking to the studio to write, record and produce an original song just for your company, encompassing your company values, brand logo and motto.